An estimated 80 percent of Madagascar's 26 million inhabitants are involved in ancestral worship, sorcery, witchcraft and other forms of occultism. Even Christians and even pastors engage in such practices because they have little education about the devastating effects. The Christians cared for by LOGOS have an average monthly income of around 30 Euros. The proportion of malnourished people in the total population was still 42.3 percent in 2015, one of the highest in the world (World Bank Indicator, https://tinyurl.com/y45hfh3k). Access to clean drinking water is only available to less than one in two islanders. In addition to malaria, plague and leprosy are still regularly occurring diseases in Madagascar. Since the beginning of 2019, Madagascar has also been one of the ten hotspots of a worldwide measles epidemic.

LOGOS Global Vision has not only conducted seminars on pastoral care and liberation for 300 pastors on this fifth largest island in the world, but has also founded a Bible school in Ambaiboho in northern Madagascar. There Pastor Dauphin passes on the Word of God to 52 students. All participants are mainly involved in counselling, apostolic ministries and church planting. The students are trained according to their calling as evangelists, missionaries, teachers or pastors.

LOGOS thus supports the Christians in their practical ministry, but also provides acute crisis relief. For example, over 2,000 seed bulbs of the proven Moringa tree were distributed to the Christians in the rainforest. These extremely nutritious fruits and leaves of this tree serve to improve nutrition. They also prevent diseases and can purify polluted water. After a cyclone made more than a quarter of a million people homeless and destroyed 80 percent of the rice harvest, LOGOS provided emergency aid and distributed rice seeds and mosquito nets for 400 Christians. This aid was then continued with the campaign "Seed fills the stomach", with LOGOS distributing a total of 300 kilos of seed to impoverished Christian families in 2018. Because most Christian families live on less than one Euro a day on the edge of the absolute subsistence level. LOGOS particularly follows the approach of the many small steps of sustainable support at the respective project location.

In Ambaiboho a well was first built due to the acute needs of the Christians. An evangelistic mission of the Bible students in several villages led about 1000 people to believe in Christ. Now a new church building is needed and has been built on a 1000 square meter plot since the beginning of 2019. This construction project in turn goes hand in hand with the LOGOS vision for 2019 that this year will be a year of building and preserving. What God has given is not necessarily a finished gift, but may be guarded, protected and maintained. 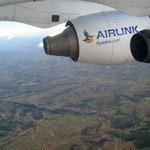 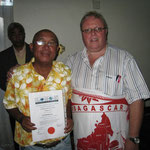 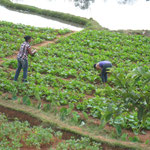 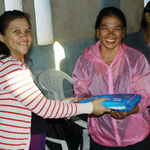 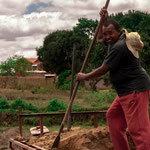 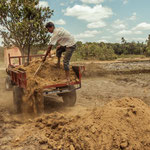 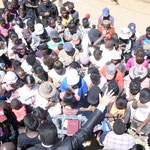 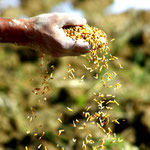 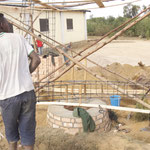 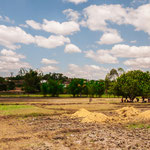 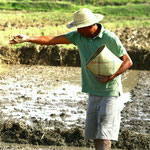 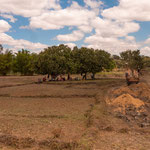 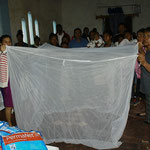 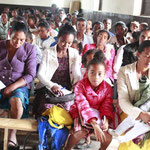 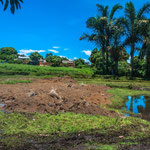 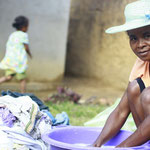 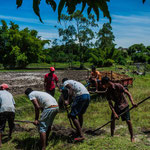 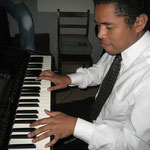 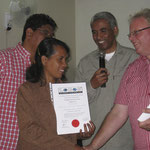 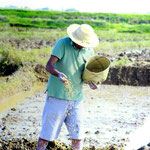 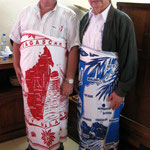 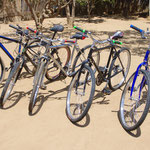 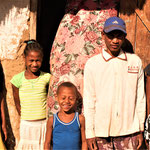